How to Prepare your Business for Google’s Mobile First Index

How to Prepare your Business for Google’s Mobile First Index

It’s clear that conducting the online side of your business requires nothing less than great adaptability and initiative in learning new concepts. After all, Google, one of the key platforms to a business’ success, is prone to making milestone after milestone when it comes to the changes that they introduce. The internet marketing world is abuzz once again because of the introduction of Google’s Mobile First Index. In essence, and as can be readily perused from its name, it deals with prioritizing the mobile version of a website when it comes to determining the rate of indexing and overall ranking.

What exactly does this policy entail, though? And how would it affect online businesses at large? Well, it does significantly influence how webmasters build their sites. Below, we have opted to outline some of the most effective guidelines that you should follow in order to make sure that your business would be able to smoothly ride the (arguably) biggest wave that Google has made at present.

Mobile Responsiveness should be A Top Priority

Of course, this means taking the preliminary steps when building your site Nowadays, there are now plenty of mobile-responsive designs that you can choose from. There’s also tools that you can use to ensure that your site has a good mobile version such as Google’s own mobile-friendly test. That being said, since Google is your primary source of traffic, taking the time to read the guides that they have specifically created that deal with improving the mobile-friendliness of your site

Desktop and Mobile Versions Have to be Similar

While the focus may have shifted to mobile, by no means does the desktop version of your site gain less importance. However, if you have been investing more effort in ensuring that your site has an optimal desktop version, know that the same amount of effort would have to be given in beautifying your mobile content as well. One of the best initial steps that you can take is guaranteeing the consistency of your content, whether it’s mobile or desktop.

This is because if your separate mobile site has less content and is lacking in structured data markup, know that this would certainly affect your site as a whole. It is for this reason why once the effects of Google’s mobile-first index policy takes places, you shouldn’t be surprised if your site would suffer a large decrease in rankings.

If Your Site is Already Loading Fast, Make It Load Faster

This is because site loading speed is now more important than over in the age of mobile search. If you haven’t been minimizing the amounts of code that you use, it’s now high time to start considering it as it would really speed up your site significantly. A good gauge of a site’s loading speed is that its pages shouldn’t load longer than 2 seconds. While there are plenty of outside factors that affect this (i.e. your choice of web host), making sure that internal factors are not slowing down your site (such as unoptimized images) would really benefit your ranking efforts.

As said above, being adaptable and open to consistent change is one of the qualities that you should learn to develop in order to remain successful with your online business. If it so happens that your site doesn’t have a mobile version yet, don’t rush creating one Instead, take the time to plan everything from the outset, while keeping in mind the helpful mobile SEO tips we have shared. Only then can you be certain that you’ll be able to construct a mobile version for your site that Google will bless with high rankings. 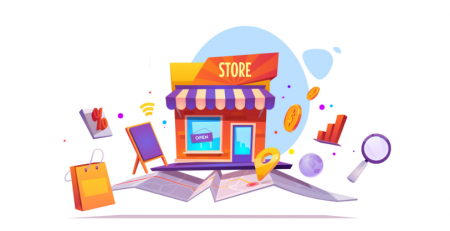 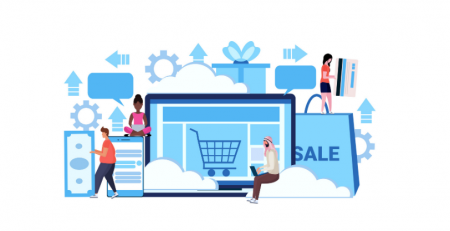 E-commerce, to the common businessman, seems like a vast field with plenty of unknowns and potential. If you’re just... read more 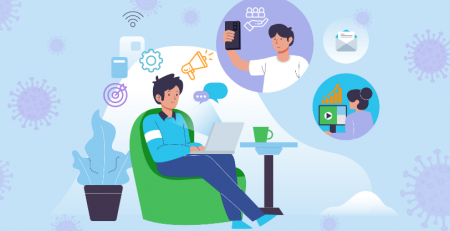