Kindle Fire to Get Second Spot in Tablet Wars

Kindle Fire to Get Second Spot in Tablet Wars

ChangeWave is an independent survey research firm of the analyst firm The 451 group. It conducted a survey among 3,043 North American consumers about the explosive development in the tablet market. Among the respondents some 2 percent claimed they had already pre-ordered the Kindle Fire, while another 5 percent indicated it was “very likely”. 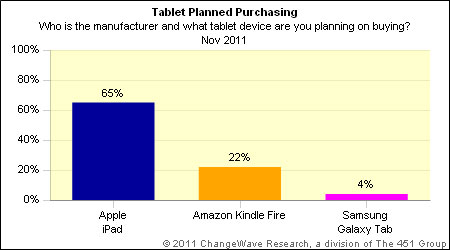 This survey has also found 22% of potential tablet shoppers ready to opt for this Android device, while 65% leaning toward the iPad. According to ChangeWave this is the first time any iPad contender has registered in double digits as this new tablet is “wreaking a devastating blow” to the second tier of tablet manufacturers. 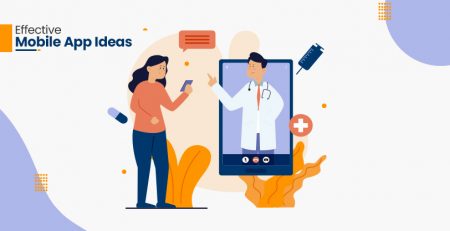 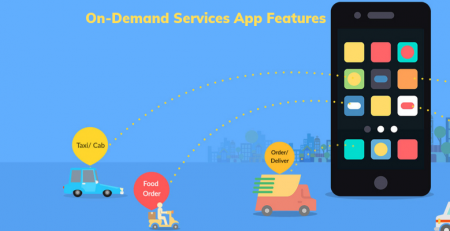 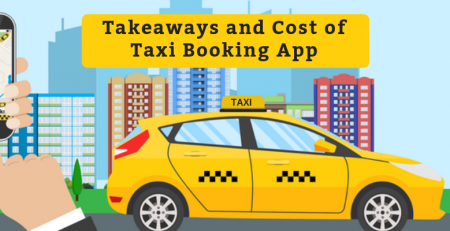