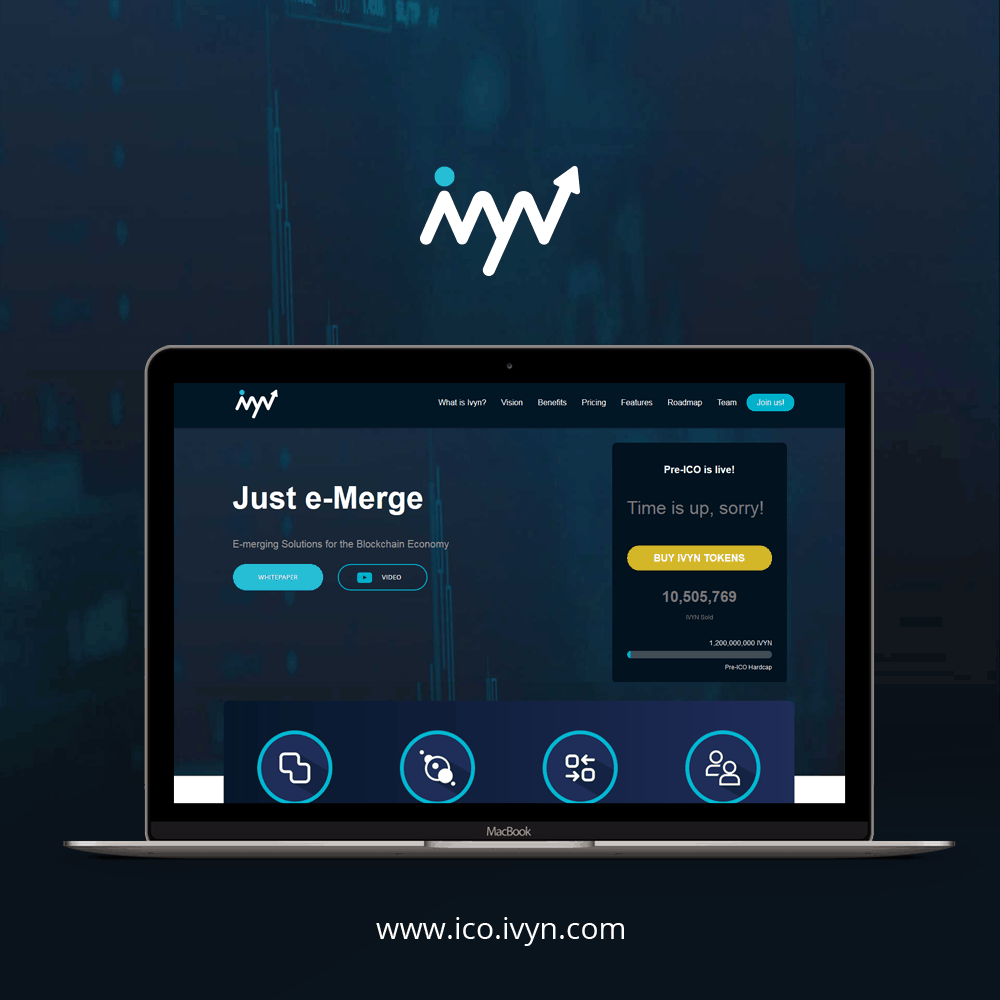 Ivin Digital Currency is an online platform to manage multiple cryptocurrency payments using coins from Bitcoin and Ethereum technologies. Aside from offering its own coin called IVYN whose public initial coin offering is just around the corner (for which marketing services of DCI were used), the company primarily facilitates cryptocurrency transactions between various vendors and organizations using cryptocurrencies.
The company offers a software solution called Ivyn Digital-Currency that allows its users to easily manage multiple cryptocurrencies.

The company needed to spread the word around about its Ivyn Digital-Currency software among users and merchants who would be interested in carrying out financial transactions through cryptocurrencies. Through this promotion, the company is also offering its ICO in which people can invest.

DCI employed its entire ICO marketing process to bring the best possible attention to the software application as well as the impending ICO. There is already lots of buzz about the company among the target segments and people are eagerly awaiting the ICO. 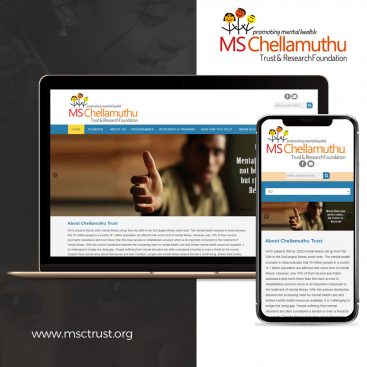 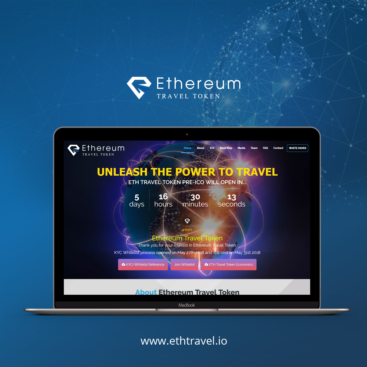 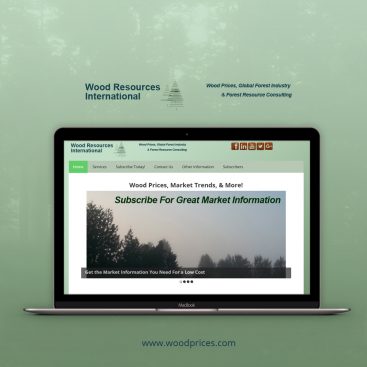 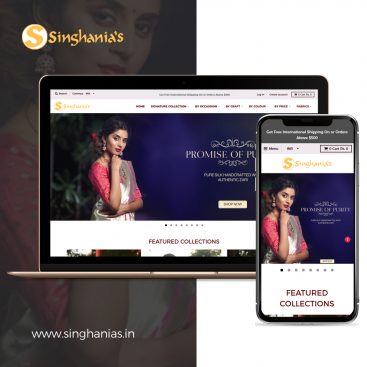