Numfeud is a free mobile game that is similar in looks and feels to classic strategy board games, such as Scrabble, Okey or Othello. Numfeud offers a brain-teasing challenge of a unique kind, while featuring exclusive addictive fun for its players. The game includes several levels of competition and lets you play with other players around the world. It also offers different modes wherein you can choose your opponents or play against random players.

Numfeud wanted to improve their monthly revenue and also bring in more users by improving the LTV.

DCI assisted with implementing an effective ASO strategy which helped to increase the number of organic users the app receives.

Numfeud has most of its user base in the Netherlands and Denmark and, with our strategic AD campaign focus, we were able to increase keyword ranking and category ranking in both countries.

As for the revenue, DCI helped Numfeud to achieve a 200% increase in profits compared to their previous months’ performance before the campaign. DCI implemented Localized AD campaigns which were especially effective in acquiring new users. 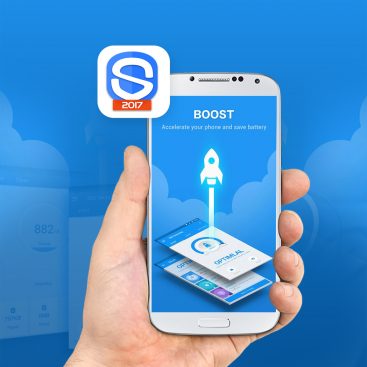 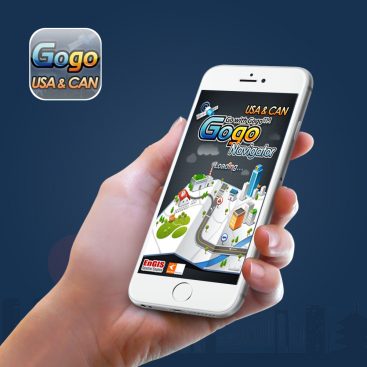