Galatta Cinema is the print media initiative of Galatta.com. A high-end magazine on South Indian movies, Galatta Cinema features interesting articles, news stories, reviews, previews, interviews and critiques on the latest in the South Indian movie industry. The magazine features content written by cine experts and movie critics and caters to both movie fans and the film fraternity.

Galatta Cinema approached Dot Com Infoway to promote its app Galatta Cinema on iPad during the launch. The primary target is to increase the number of downloads and achieve top rankings in the iPad apps section in iTunes. Stores right from the day 1 onwards. This is complete Pre launch marketing campaign.

Dot Com Infoway analyzed and prepared the keywords to be submitted in the app store. After having numerous discussions, to cope up with the brand image that has been created about the app, our app marketing experts came up with an app marketing strategic plans to increase the downloads and app presence in the app store from its launch.

In the Appstore optimization process we performed the following specific tasks such as,

Following this, we conducted a massive Press release campaign focusing leading online technology sites and mainstream media to spread message about the launch of the app across various media and in additional social channels. All our press coverage was followed with some social media buzz generation activities.

We ensured that the app launch reached out to various app experts, reviewers and developers and generated reviews from them, thereby it has become possible to increase both the visibility and downloads with in a short time span. 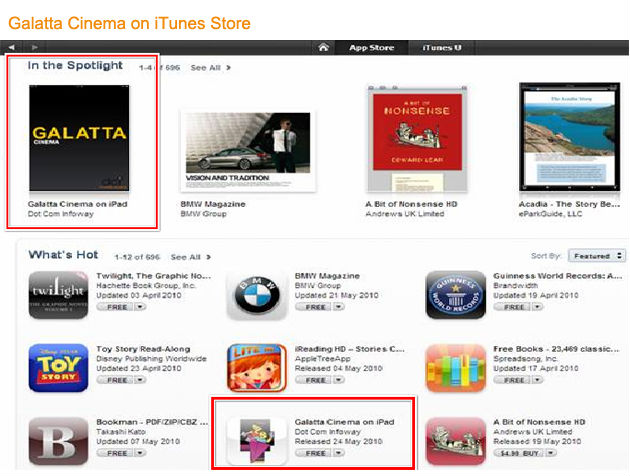 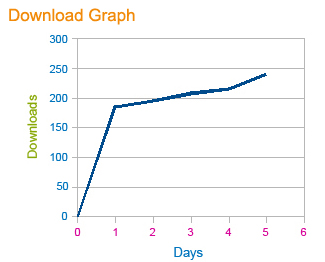