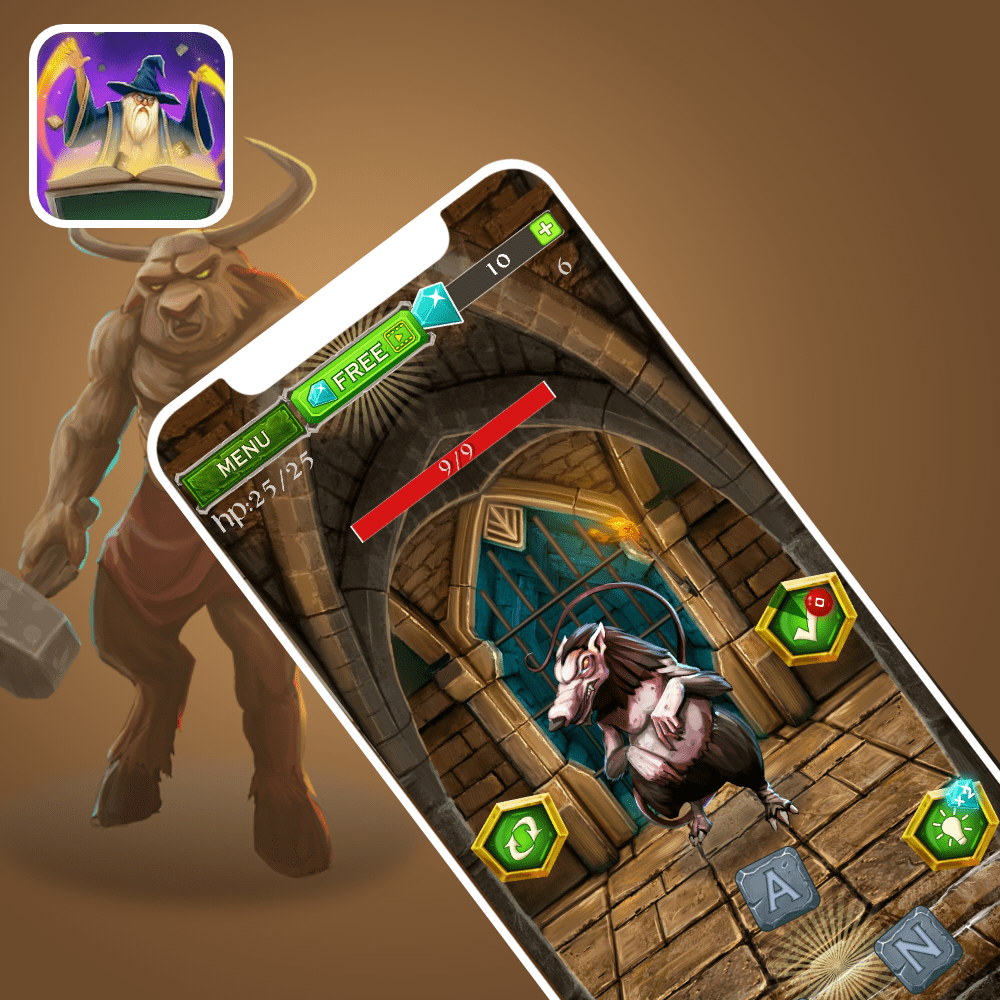 Spell Caster by Teeterbird is a fast-paced mobile spelling game that will test your language skills while keeping you entertained for hours. The game is comprised of successive levels of increasing complexity. The player must use the available letters to spell as many words as possible to defeat the monsters. Defeating the monster at each level allows the player to move on to the next level and battle new and increasingly difficult monsters.

The client wanted to enhance the app, officially launch the app and acquire new users globally.

DCI helped them to enhance the gameplay and other features based on users’ feedback and the current market trend.

We also worked towards a successful launch of the app globally from pre-launch. In addition to this, we also implemented other activities like ASO, keyword analysis, App Audit, UI & UX report and post-launch activities to optimize ad campaigns, improve brand visibility and acquire new users.

We helped them to achieve a solid user base in a short period of time. 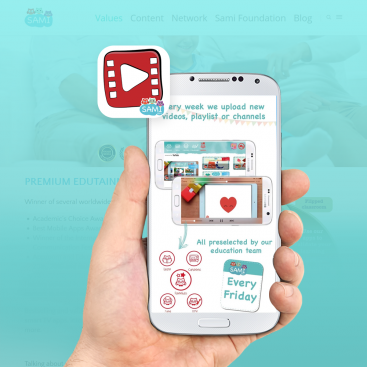 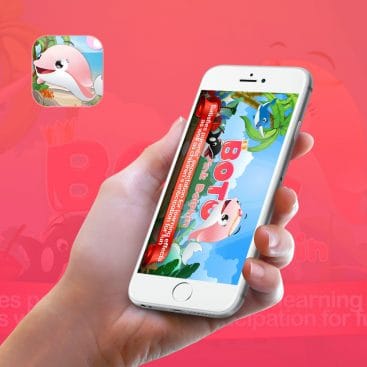 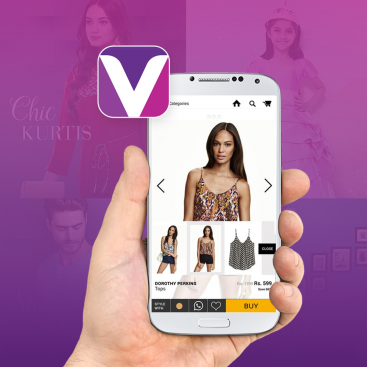 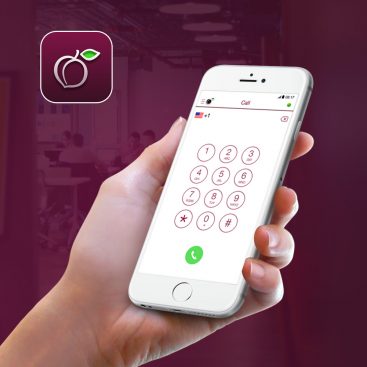