Its time to get more socialized, time to move on. As social media is turning out to be the trending topic of 2010, we have decided to explore the hidden trends in social world. Last year 2009, has become a fantastic year for social media, where it has attained an enormous growth. According to Nielson, U.S. Web users are turning out to be more social and for the users who are 65 and older, social networking sites being the third-most-visited site. Nielsen said Twitter alone has grown 500 percent year-over-year. According to Infegy’s Social Radar, Twitter edges out Google as for the #1 spot last year (2009) and Facebook beat Google on New year’s day by attracting record breaking amounts of traffic. So now the question is, what could be the fate of social media in 2010? 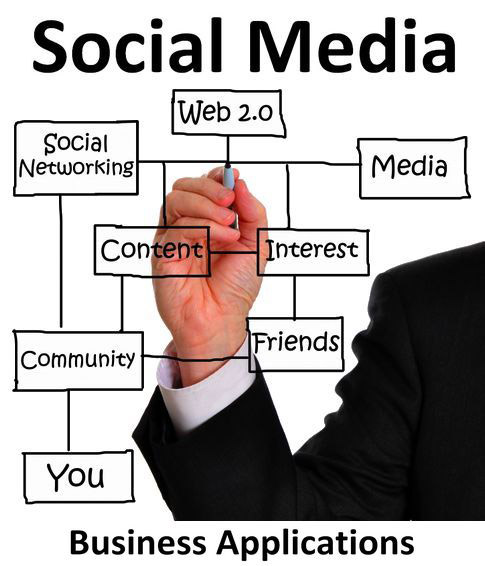 While, social media has been established as a place for marketing and business communications in 2009, in no way it is going to be less significant in 2010. In 2010, social media will tend to be even more familiar, more mobile, and more exclusive. As of now, some of the nearby evolving trends that we could smell is as follows:

Lead to the Real Time Evolutionary:

Web keeps enhancing as the way in which we consume information continues to change. Now, not only the Internet communication is responsible for making information more accessible, but social media is also playing an important part in organizing, filtering, and in fact, creating those information.

Already few corporate companies have started exploiting the social media beyond the marketing or communication initiatives. Some have started to innovate new ideas in which the social media can be brought in to play more effectively. Some companies started benefiting employees, who provide customer support on Facebook and Twitter, they manage a custom built system to track the participations of their employees in the social networks. So now, as a mean of improvement and innovation more companies might look to employ cost savings or provide service to customers more prominently through influencing social technology.

Evolution of social media for business should take place in three Phases: accumulation of content, more integration with the mobile Web and enhanced analytics. In 2010 businesses will continue to realize the importance of social media marketing and will get into it like never before, as social media tends to allow small companies to compete more effectively with large ones.

So I guess, 2010 will be a promising year for social media confirming its blazing future. The problems and arguments about the socialization that began with in 2009 will be more fully addressed in this year. The question of “why to use it” will transform to “how to use it” to experience the pleasure and advantage of social media to the most. Contact for web2.0 development