Apple launched its much anticipated next-gen iPad on Wednesday at an event in San Francisco, California. The new iPad features a sharper screen and a faster processor than its predecessor.

Tim Cook, the Chief Executive of Apple, announced the release of the “New iPad” which features a HD ‘ Retina’ display, a quad-core processor and 5-mega pixel iSlight camera with backside illumination, IR filter and autofocus. The device supports 4G connectivity and will be available on AT&T and Verizon networks in the U.S. 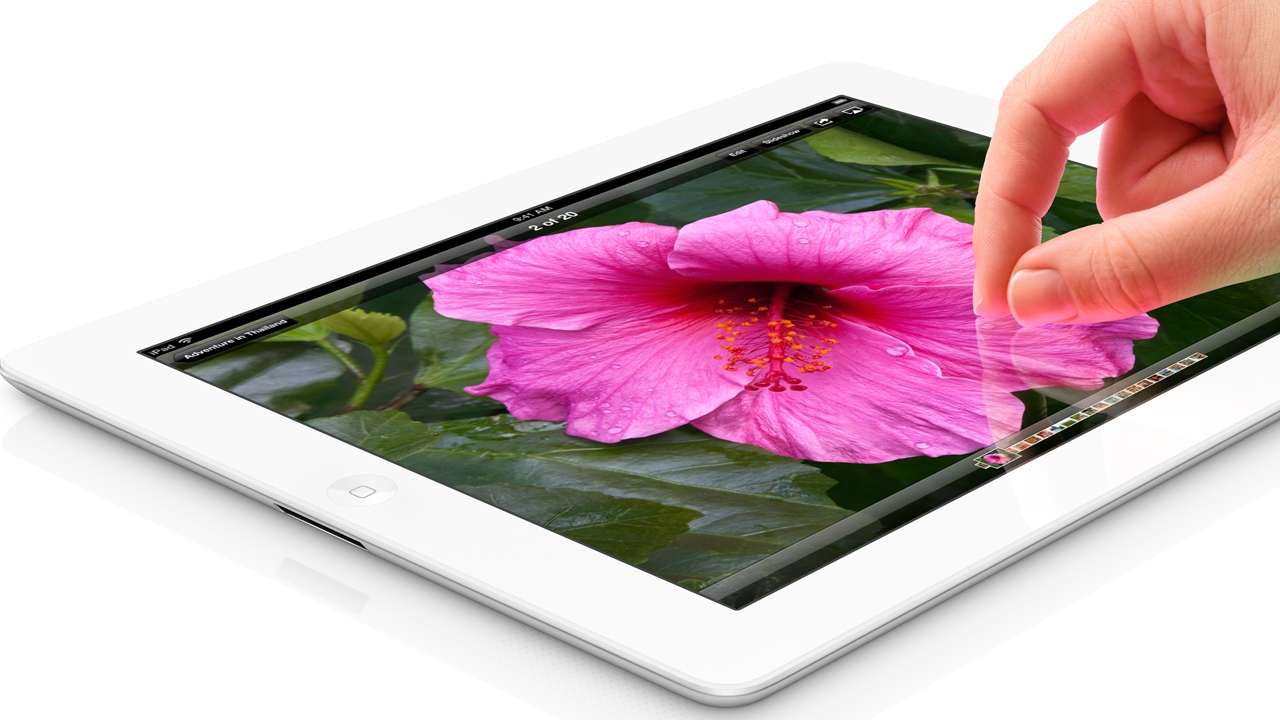 The new iPad has voice recognition software which allows the user to input text by dictating rather than typing. Apple says that users can update their Facebook status simply by dictating to the device. The device is a bit heavier than iPad2, weighing 1.4 pounds with a 9.44mm thickness. It supports 10 hours of battery life on Wi-fi and 9 hours on 4G LTE. 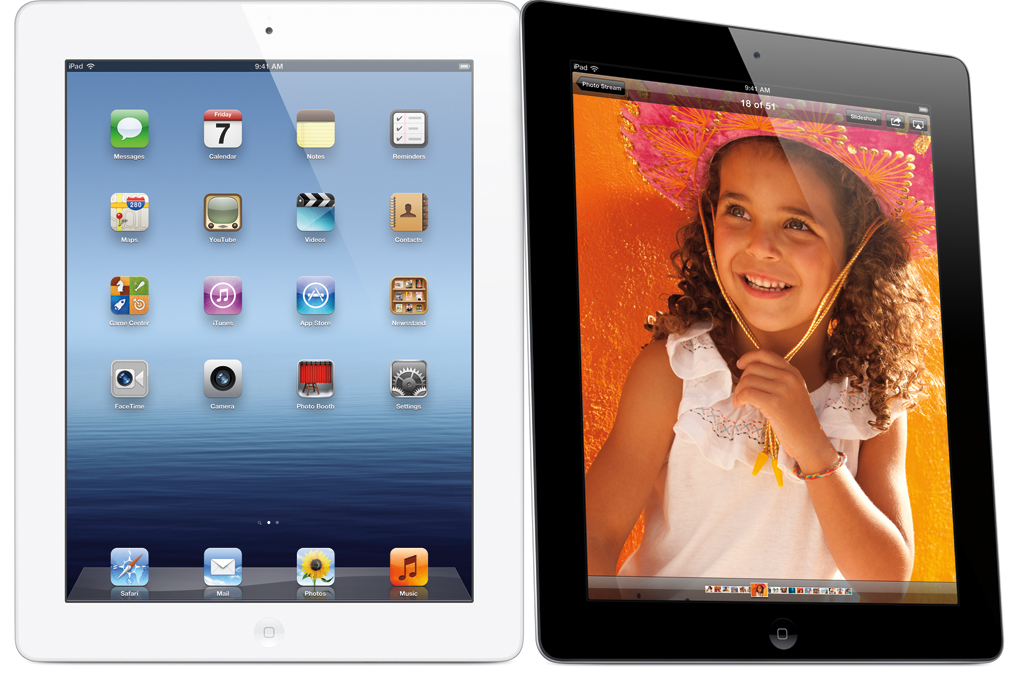 According to Apple, the price of the latest iPad starts at $499. The price range varies for devices with other options that include increased memory and 4G connectivity.

Philip Schiller, Apple’s Senior Vice President of Worldwide Marketing said, “The new iPad redefines the category Apple created less than two years ago, delivering the most amazing experience people have ever had with technology.” He also added, “The new iPad now has the highest resolution display ever seen on a mobile device with 3.1 million pixels, delivering razor sharp text and unbelievable detail in photos and videos.”