Within the past several years Twitter has become one of the most popular social media platforms to connect with customers and potential clients to build followers. In fact, according to a recent study, 93% of social media users turn to Twitter to obtain real-time socially based activity.

Many people who are concerned about the latest news and trends chime in on Twitter’s platform for real time interaction and engagement.

Social media in general, including Twitter in particular, has greatly enhanced the way business owners communicate with potential customers, engage with and acquire followers. When businesses are able to use Twitter to interact with and eventually convert potential customers to sales, they have the best both worlds. However, there are several things that business owners can do to sabotage this and other social media marketing efforts – causing an upheaval and major setbacks, ruining their brand’s reputation for months or even years to come. Below are some not so great Twitter practices that business owners find themselves doing that can ruin their marketing efforts. The following practices should be avoided.

1. Being Inactive and Not Engaging With Followers At All

Oftentimes businesses invite website visitors and others to follow them on social media, including on Twitter. When this happens, followers are expecting social communication, interactions, and responses to their inquiries. It is not a good time to be negligent in this area, but rather show some social responsibility by responding to followers that you have invite to follow you in the first place.

Although promoting yourself on Twitter has its place, it is not the primary use for this particular platform, but more so to be sociable, engage with other customers, join in with the latest trends and show yourself as an expert. Constantly self-promoting yourself eliminates the trust-building process that should be developed in overtime. Engaging with potential customers and building trust over time will ultimately compel customers to want to do business with you. Business owners should also take into consideration that their followers’ perception of them is a critical part to the sales process as well.

You never know when someone is going to post a negative comment about your business. The thing about negative comments is that they could be true or false. Not addressing them could suggest an admission of guilt or a lack of concern about the matter. However, responding to such negative comments allows you to address an explanation about what took place to also add clarity. Our side of the story and if in fact, the negative remark is true, perhaps shed some light on the situation by providing

Another thing to be mindful about concerning negative comments is that sometimes, they’re posted as a result of a disgruntled customer or follower. You can rest assure that your other customers, potential customers or followers will be watching to see how you respond to this situation, which will have a great impact on your other followers who are observing.

When you do respond, it allows your followers to weigh both sides of the story, come to their own conclusion and as a result, you will (hopefully) be able to maintain your good reputation and loyal followers in the process.

This also results in a change of perception, whereby a business’ followers will begin to see them as a company that performs questionable business practices in general. It is much better for business owners to acquire their followers organically, communicate with them, establish relationships, and build volume over time.

Many business owners would much rather delete a negative comment to avoid a confrontation than to deal with it head on. This often results in comments the deleted however it is not a good Twitter practice. Deleting comments as indicated above often suggests an admission of guilt. But addressing it allows the business owner to express any concerns or win wars that they may be having towards the situation.

The use of hashtags is a great way to connect with others, become a part of a trending discussion and follow or set trends. Overusing it could divert your follower’s attention to the (#) hashtag as opposed to any call to action that may be present. The use of #’s maybe a way to set trends, however, they should be used sparingly and not more than twice in one tweet.

We all have our own political views about various issues that arise. However, keep in mind that your views may not be the same as your followers. Expressing strong political may result in the loss of certain followers or potential customers. Strongly opinionated comments may lead to ill feelings by various market segments.

8. Only Tweeting When You Want Something

Business owners should be careful about being consistent when tweeting and should avoid only tweeting when they’re in need of something. This rubs followers the wrong way. There should be a balance in this area. Plus, engaging and forming relationships should take place before asking for anything.

To sum up, Twitter is a great way to stay connected and establish relationships. It is the platform that provides a tremendous amount of business growth if used properly by following certain social media marketing strategies. As a result, business owners should avoid abusing this privilege. It not only damages relationships but also could result in a significant loss in potential sales. So, although we do make mistakes from time to time is important that we learn how to properly use the Twitter platform to avoid ruining our reputation. 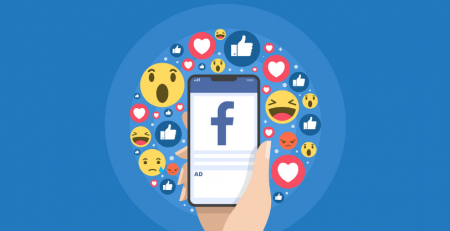 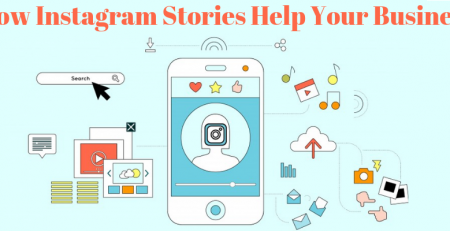 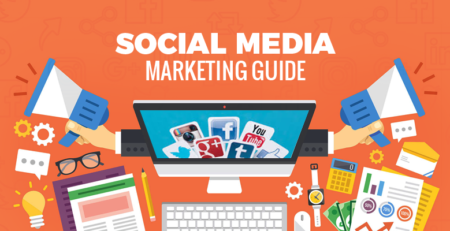 What Is Social Media Marketing and How Does It Work?

As per the recent statistics, media platforms have about 3.03 billion active users of social with Facebook being the... read more 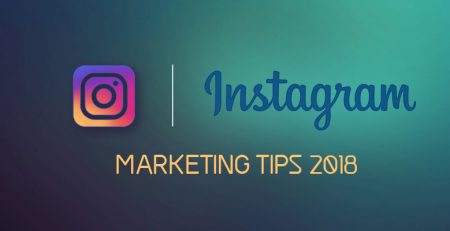 Most of us consider Instagram a social platform designed for personal use and B2C companies. However, with 800 million... read more