The social networking giant Facebook announced on Monday that it will buy the popular smartphone photo sharing app Instagram for about $1 billion in the combination of cash and stock. This is Facebook’s largest acquisition to date. 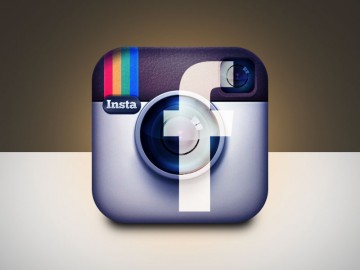 Instagram is a popular photo sharing and editing app that lets users share their photos with others on social networking sites. It was launched on October 2010 for iPhone users and was offered to Android users last week. Facebook’s chief executive Mark Zuckerberg has promised to continue to keep Instagram running independently, allowing it to post to rival social networks.

Instagram co-founder Kevin Systrom wrote on the company’s official blog, “It is important to be clear that Instagram is not going away. We’ll be working with Facebook to evolve Instagram and build the network. We’ll continue to add new features to the product and find new ways to create a better mobile photos experience.”

The leading social network Facebook has more than 845 million users all over the world. The company is expected to complete its initial public offering of stock next month. It is estimated that Facebook’s current value is between $75 billion and $100 billion.