Despite the wonderful world of possibilities that the blockchain technology has opened up for us, most of us remain largely ignorant about the technology and its applications.

The infographic “Blockchain: Growth, Use Cases & Facts.” uses simple language and graphics to explain how blockchain technology works in addition to sharing some insightful facts about the growth of blockchain.

Designed to educate developers and business owners about the benefits of the technology, DCI has included examples of global giants that have integrated blockchain technology in their business. In addition, the infographic also captures major uses of blockchain in various sectors such as healthcare, banking, smart contracts, IOT, cybersecurity, cloud storage, etc. 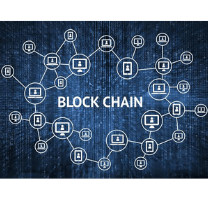 Looking to Build the Next Big Project in Blockchain?

Dot Com Infoway has vast experience in working with blockchain & crypto projects. Contact us to know more about our flexible hiring options.

“What the internet did for communications, blockchain will do for trusted transactions.”

The Blockchain is a decentralized ledger of all transactions across peer to peer network.

Cryptocurrencies work around the traditional financial system through the use of blockchain technology.

Bitcoin is like digital gold, it is valuable because people agree to exchange it for other things of value.

Why is Blockchain Important?

How Blockchain Benefits you?

Counterfeiting the manipulation of votes during elections

Buy or sell things without paying any commission to third parties

The ability for IoT applications to contribute transactional data to blockchains

Fight hacking with the immutability of ledger 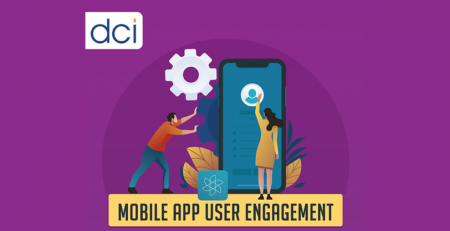 Mobile app engagement is the metric that provides an insight into the success of an application. It describes the... read more 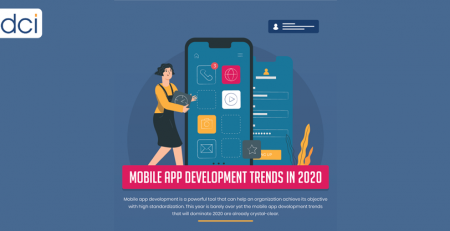 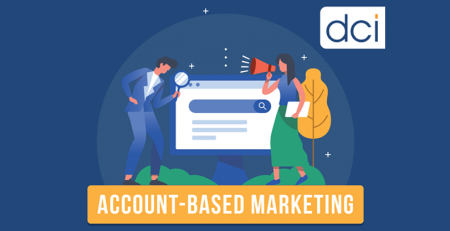 Increasingly getting wary of randomly targeting market segments with unpredictable results? Then you need to embrace account-based marketing. ABM is... read more