The industry researcher comScore has recently released a report on search market share for the month of February 2012. Google dominated the market share with the highest percentage followed by Bing, while Yahoo lost its market share this time.

According to the comScore report, Google’s share has increased by 0.2% compared to last month and became 66.4% this month. Google occupied the top position in the list. The share of Microsoft’s sites (including Bing) rose by 0.1% this month to become 15.3% and secured the second place. The market share of Yahoo sites dropped by 0.3% and became 13.8% this month. The Ask Network’s share remained 3%, which is the same as last month. AOL’s share decreased by 0.1% and became 1.5% this month. 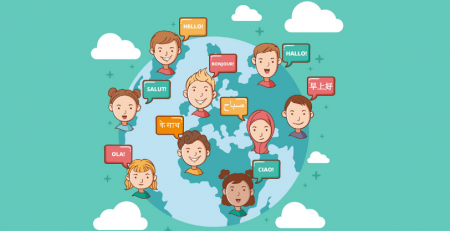 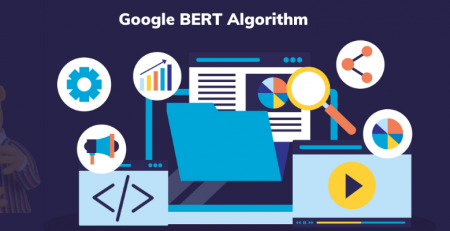 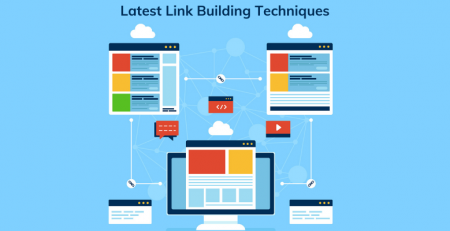 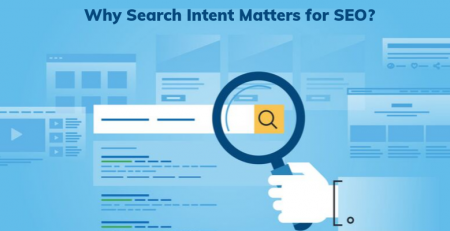 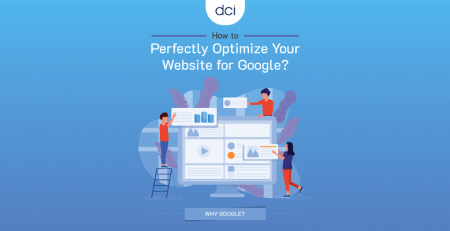 Infographic: How to Perfectly Optimize Your Website for Google?

Since it became the preferred search engine of the world, Search Engine Optimization has always really meant optimizing for... read more