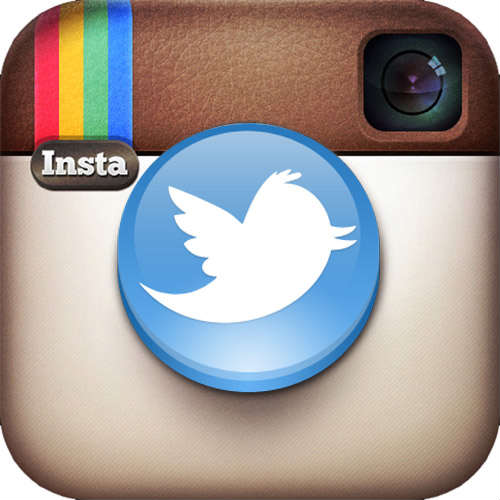 Twitter cards, rolled out in June, give partner websites the option to present their content in a more engaging way. Various card experiences for content summaries, images, and video, allowed users to expand tweets of participating companies. Among the various cards, the one for photos displayed an image at the center of the tweet.

“Instagram has disabled photo integration with Twitter. As a result, photos are no longer appearing in Tweets or user photo galleries. While tweeting links to Instagram photos is still possible, you can no longer view the photos on Twitter, as was previously the case,” read the Twitter blog.