The images, videos and news about Nokia’s first Windows Phone 7 handset, which is codenamed as Sea Ray have surfaced in the Internet.

Nokia, the Finnish multinational communication corporation and the world’s largest manufacturer of mobile phones, went into a strategic alliance with Windows in February 2011. It makes Nokia adopt Windows Phone 7 as Nokia’s primary smartphone platform, while the Symbian is sidelined for mid-range smartphones.

According to some sources, the first Nokia Windows Phone 7, codenamed as Sea Ray, was “super confidentially unveiled” by Nokia’s Stephan Elop. As expected the images and video of this phone have been published around the Internet within few minutes time after the event.

Sea Ray will come with eight-megapixel Carl Zeiss lens with a dual LED flash and will run Window’s Phone 7 Mango. This phone is expected to be launched later this year. Nokia has revealed nothing about the price of this new phone. Let us see whether Windows Phone 7 can rejuvenate the mobile giant Nokia. 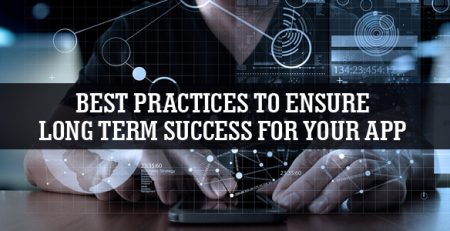 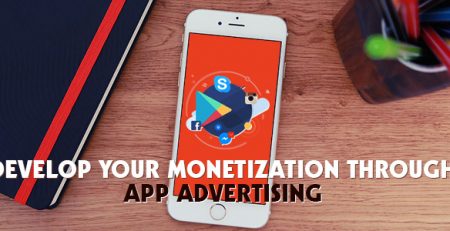