One Billion Spent on Cyber Monday

One Billion Spent on Cyber Monday

Cyber Monday sales crossed the billion dollar mark for the first time. This is confirmed by a report released by ComShore Inc, an online research firm.

According to the report, this Monday, holiday shoppers have spent $1.028 billion online. This is the highest one-day online spending total ever in the history of U.S.. Over nine million shoppers have spent their money online to buy stuff. Many of them have used even workplace computers to revel in the shopping spree.
This year Cyber Monday is considered to be a historic day for E-commerce. The total number of online spenders grew by 4 percent than the same day last year. The average amount each buyer spent grew by 12 percent, while the average transaction size increased by 10 percent. Cyber Monday online spending total was 16 percent higher than last year. ComShore also stated that almost 49 percent of the money spent on Cyber Monday was transacted from work computers.
Black Friday, the day after Thanksgiving, was considered to be the heaviest online spending day. This was also regarded as a boon for online retailers. But this year, people spent only $648 on this day. Thus the Cyber Monday has broken the record of Black Friday. 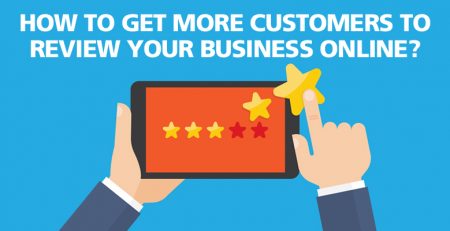 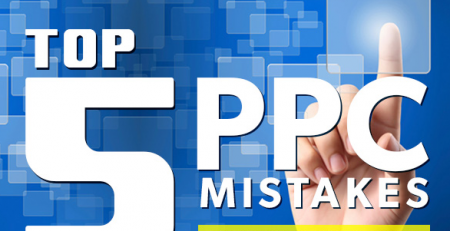 Top 5 PPC Mistakes That You Need to Avoid [ Infographics ]

It's probably common knowledge that a well-structured PPC campaign is a surefire way to an increased number of leads... read more