Some of the big websites join hands together on January 18th, 2012 to protest against SOPA, the proposed online anti-piracy act.

The Stop Online Piracy Act (SOPA), also known as H.R.3261, is a bill that was introduced in the United States House of Representatives on October 26th, 2011. The bill aims to promote creativity and innovation by taking severe action against the websites that facilitate copyright infringement. Copyright holders can seek court orders against the websites that are involved in online property theft. However, many online giants opine that SOPA could prevent freedom of expression online and would have negative impact on online communities. 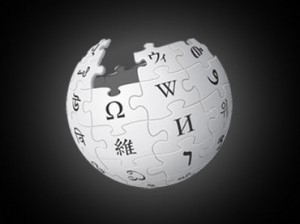 Wikipedia, as part of this protest, goes offline on January18th, 2012 for a duration of 24 hours. The site’s founder, Jimmy Wales said, “Proponents of SOPA have characterized the opposition as being people who want to enable piracy or defend piracy. But that’s not really the point. The point is the bill is so over broad and so badly written that it’s going to impact all kinds of things that, you know, don’t have anything to do with stopping piracy.”

The user-generated news site Reddit and the blog Boing Boing are also taking part in the “blackout”. Major Internet companies and about 10,000 websites hold hands together in showing their opposition towards SOPA. In addition to this, many people have also blocked their blogs to show their dissatisfaction.