The Implausible Mission Ahead: Challenges Faced By iPhone Apps Developers

The Implausible Mission Ahead: Challenges Faced By iPhone Apps Developers

Apple’s App Store is becoming cavernous day by day with 500,000+ apps. This tremendous growth might even fetch a new name for the App Store in the future as “App Ocean”. This kind of app intensity has only increased the competition and the rate of new apps emerging. Such an encouraging growth proves the positive atmosphere revolving in and around an App Store. These incredible apps have helped the iPhone to undergo a revolution as an ultimate game changer in this tech-affable world. With such a progress in the number of Smartphones and apps in the App Store, the need and desire for ingenious app developers have increased drastically. With the increase in the number of creative app developers, the challenges faced by such app developers are under limelight.

1.    Focus-oriented and serving the ultimate purpose:

The first and foremost challenge of an iPhone app developer is to design an app that serves a purpose. Only a focus-oriented app can stand long and prove its potential.  To accomplish this task flawlessly, an passionate iPhone app developer should start a chart for himself and have a clear roadmap directing the essential attributes and the ultimate purpose of the app.

The act of just fulfilling the expectations of the end users of your app can contribute only a minimum level to your app’s longevity in the App Store. Understanding the level of your competitors, the unique attributes and services offered with their apps, your end user’s tastes and preferences can aid you in designing an extraordinary app that can delight your end users than just satisfying their needs.

The iPhone users all around the world adore the multi-touch technology offered by their favorite iPhones. When it comes to the launch of a new iPhone app, it can survive and succeed only when it makes the best use of the multi-touch functionality. A smart iPhone app developer must be choosy, innovative and shrewd enough to make it user-friendly, trouble-free and up to date.  All these attributes help your app qualify as an iPhone-amicable app.

The conflict between running two simultaneous apps at a time, memory setback and user indications are the few other dissent factors you need to consider while developing your iPhone app. Functions like starting, pausing, controlling, providing due warning while it mismatches your iPhone’s memory and stopping an application should be definite and made easier to avoid conflicts with other applications or activities of an iPhone.

An iPhone app can be triumphant only when it is interactive allowing the users to act together with the application. This can be made possible only when an iPhone app developer builds an application User Interface, which makes the maximum utilization of the screen, dimension and resolution. Your new-fangled app should be appealing in either mode whether it is portrait or landscape mode with its own charisma.

App Store is an incredible place to grow and win with. If you are into a mission of developing your own iPhone app, then do remember that your mission is not implausible if you face these challenges decisively. 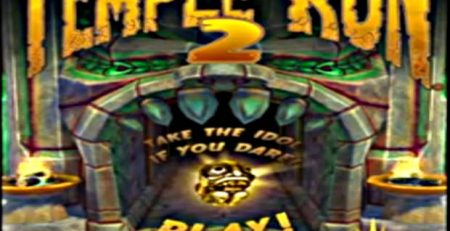 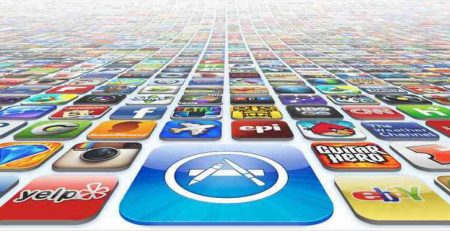